I used to drive more than fifty miles to work, and the same distance home in the evening. The traffic was usually pretty bad, often rainy, and as you’ve probably experienced, other drivers are sometimes not very nice. When I started despising drivers who made stupid decisions, I developed a bad attitude and realized I needed to do something about it.

After praying, I decided to come up with a phrase I could say whenever another driver irked me. Here’s what I ended up with.

You are a fabulous human being,

fashioned in the indelible image of the Creator.

After I memorized the sentence, I started saying it whenever a driver did something dumb or dangerous: ten, eleven, a dozen times a day. Nobody else knew what I was doing. I’m the only one who heard me, even though I said it out loud. It helped me remember that every man and every woman has the divine image, even those who are not living for the Lord. Even those who are terrible drivers. 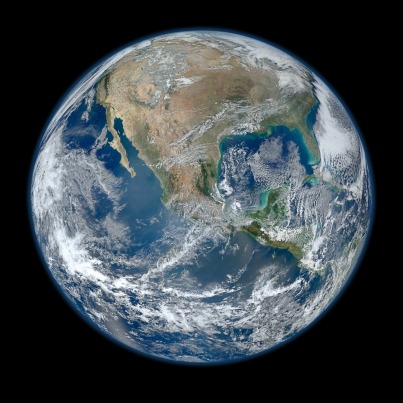 Being in God’s image and likeness is an important part of the Judeo-Christian world view. We’re not merely the product of a godless evolutionary process. While we may have many similarities with the animals, what distinguishes us from the rest of creation is the image of God. The very first page of the Bible says, “God created man in His own image; male and female. God blessed them, and God said to them, “Be fruitful, multiply, fill the earth, and subdue it. Rule the fish of the sea, the birds of the sky, and every creature that crawls on the earth” (Genesis 1:27-28).

The Westminster Shorter Catechism poses the question, “How did God create man?” And then provides the answer, “God created man male and female after his own image, in knowledge, righteousness, and holiness, with dominion over the creatures.”

How we are like God refers to his activity and character and the ways we are like him. God communicates. He creates. He relates. He loves. He keeps his word. He is loyal. He is compassionate. He has knowledge. We can make these same statements of human beings, because we are fashioned in his image. We have the ability to create, to communicate, to relate, and to love. We have moral capabilities such as loyalty and honesty. We have an ability to show compassion. We have the capacity for knowledge. And like our creator, we have the ability to make our world a better place.

In 2 Corinthians 5:20 the apostle writes, “Now then, we are ambassadors for Christ.” Not only do we have the divine image, we have the Holy Spirit in us, another powerful reason for understanding we are to represent the Lord at all times, even when driving on the freeway. 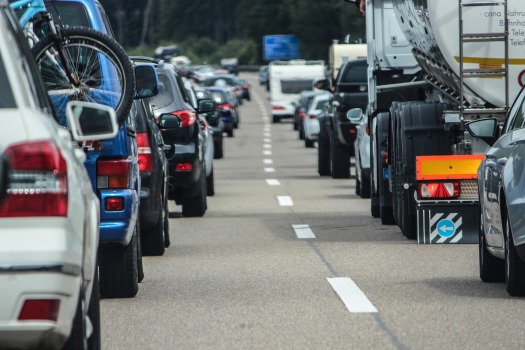