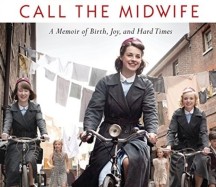 Last night, my wife and I watched another episode of the BBC television show, “Call the Midwife.” In this segment, the doctor had to be away from the office because of an emergency, and his wife, who functioned as the receptionist, was running the clinic. When the patients realized the doctor was gone, they refused to let her help them because they were totally unaware that she had worked as a nurse for ten years. In their eyes, she was “only a receptionist” and they bolted for the door until a doctor or nurse was there. The next morning, the “receptionist” was dressed in a nurse uniform, and when she opened the door to let the clients in, they saw her as a professional medical caregiver, and accepted her expertise. Even though she was the same person, respect came with the right uniform.

This concept was the basis of John Molloy’s 1975 book titled Dress for Success, and the sequel two years later, The Woman’s Dress for Success. The average person is highly influenced by other people’s outward appearance, and most of us aren’t able to see beyond the surface. If people look good on the outside, we think more highly of them. But if their appearance isn’t impressive, we think less about them and, too often, we treat them worse.

This interpersonal dynamic can be seen in the Bible, too. In 1st Samuel chapter 16, the Lord told Samuel to go to Bethlehem to anoint one of Jesse’s sons to be the new king. When Samuel saw Eliab, he was impressed, and thought this must be the young man who would be king. But the Lord said to Samuel in a now-famous verse, “People look at the outward appearance, but the Lord looks at the heart.”

It seems people of every generation have to re-learn this lesson. It took a vision from the Lord to bring Peter to the point of admitting that “God shows no partiality.” James had to remind the church not to treat wealthy people better than the poor when he wrote, “My brothers and sisters, believers in Jesus Christ must not show favoritism.”

It’s important for us to dress appropriately for work and business appointments. It does make a difference how people see us and think about us. But Christians are called to be different. We can grow in our relationship with Christ and ask the Holy Spirit to help us see people through His eyes, to see beyond the outward appearance and see the heart, the real person. We are called to treat all people with dignity and respect, no matter who they are or what they look like.

The apostle Paul tells Timothy not to let anyone look down on him because he is young. I think it would be fair to replace “young” with a number of other possible factors. Don’t let anyone look down on you because you are poor, darker skinned, an immigrant, a woman, a senior citizen, or unemployed. The apostle continues, “Instead, set an example by the way you live and the way you conduct yourself.”

Only a receptionist? Only a teen? Only a woman? Only an immigrant? Only a farmer? When I mentor people, I remind them never to use the word “only” when talking about themselves or others. As Christians and as human beings, we have an opportunity to get beyond superficial appearances and circumstances when it comes to how we treat people and how we value them. 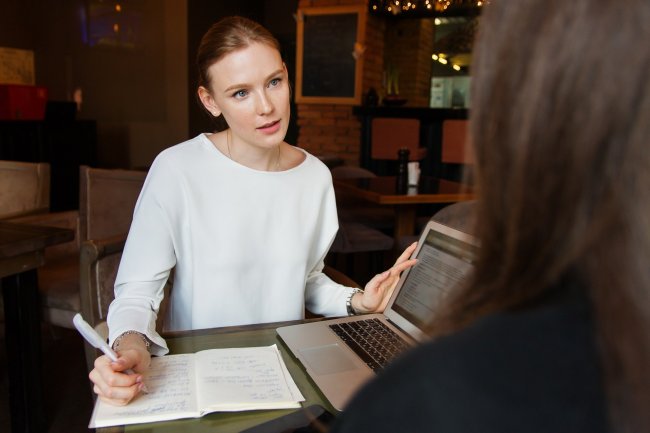 4 Replies to “Only a Receptionist”