It’s crucial that you understand the power of forgiveness. When you forgive, you release yourself and the other person from the pain and wrongs of your joint past. But forgiveness doesn’t happen quickly. According to Christian ethicist Lewis Smedes, it happens slowly, with a little understanding, and sometimes with some confusion, because it has to sort out the anger and the injustice. When forgiveness has finished its work, however, both the forgiver and the offender have been renewed, transformed, and set free from the pain of the past.

Sometimes, you have to forgive the person you’re still in relationship with because there’s been unfaithfulness, a betrayal, neglect, or abuse. This is hard, but with God’s help, and sometimes the help of a good pastor, counselor, or friend, you can be successful at putting the past behind you and moving forward in a fresh start.

Forgiveness doesn’t mean there will be no scars. You carry the consequences of pain long after the hurting stops and the forgiveness is complete. The Christian singing group Point of Grace has a song that talks about the impact of the ugliness, pain, and shame of the past, which are often followed by scars that remain for a lifetime. Heal the Wound, written by Clint Lagerberg and Nicole Nordeman, focuses on the metaphor that even after an injury has healed, there’s often a scar that lasts a lifetime. But instead of seeing the scar as a negative, they reframe it as a reminder of how gracious the Lord was in bringing you through the struggle. 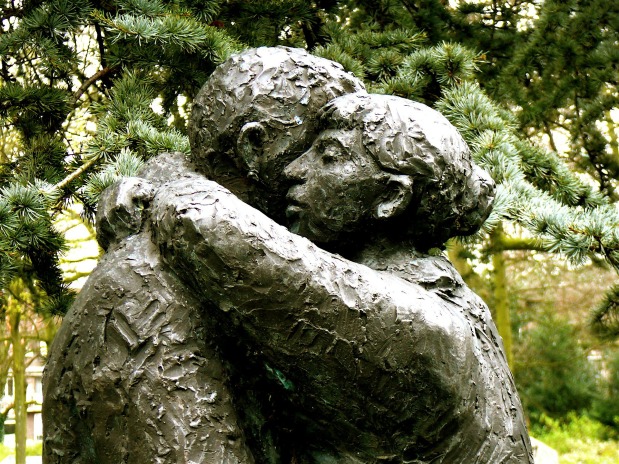 2 Replies to “The Power of Forgiveness”